Providing a voice for economic, educational, social, and public growth in our region. 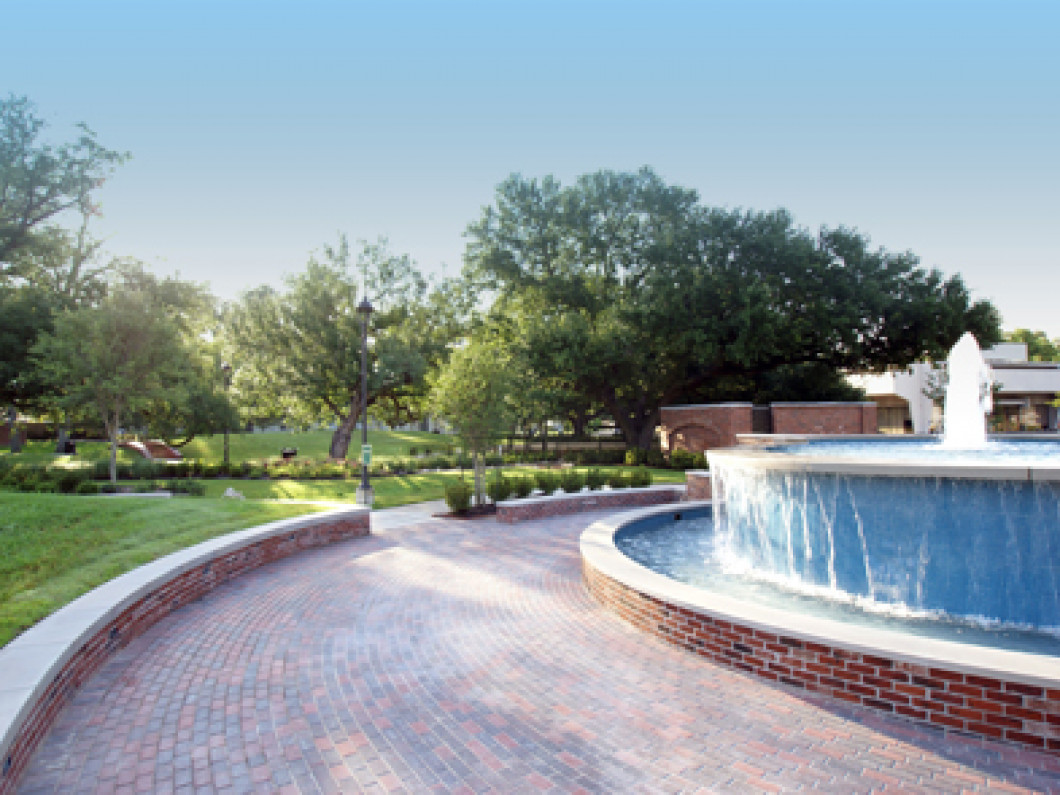 Positive growth through support and opportunity.

The office was located upstairs in the Foreman Building on West Napoleon Street for several years, later moving into the Brimstone Museum in 1976, located on the grounds of Frasch Park. The Museum (an old railroad car) was moved to Cypress Street in downtown Sulphur and remained a landmark in our city for approximately 15 years. The office was then moved into the office of Tab Finchum, Edward Jones representative located on Maplewood Drive, occupying approximately 700 square feet.

After the hiring of Executive Director Dianne LeBlanc-Dronet, the office was moved once again (May 2011) to the West Cal Business Center, located 500 North Huntington Street. The office now occupies about 1,500 square feet, has a "Cities Showcase" room which features wall collages of pictures, facts, and memorabilia of each City represented in the Chamber, Sulphur, Vinton, and Westlake. It has a spacious Executive Office and a comfortable conference room, which also houses another desk for the Administrative Assistant.

The Chamber conducts a Monthly Business Luncheon on the 2nd Thursday of each month where the Business of the Month is announced.

The Chamber has several active committees with each having sub committees who stay busy all year. Economic Development/Workforce Education, Events/Action, Membership/Ambassadors, and Governmental Affairs have various members of the Board of Directors as well as other Members at large serving on the committees.

The Annual Banquet is held in November of each year where the Outstanding Citizen of the Year and the President's Award is announced.